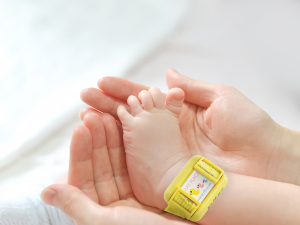 Providing a secure environment for at-risk patients in the healthcare environment is mission-critical for most hospitals. Infant security performance and the elimination of risk are the keys to any system architecture designed to protect people. This paper compares two security architectures highlighting multiple points of failure and the overall system performance for these life-safety applications.

In the Safe Place Architecture, the choke point is equipped with a Door Controller and connected VLF receivers. The infant tag (transmitter) transmits its address on a continuous basis.

The door controller receives the address and locks or alarms the door directly. Secondarily, the door controller reports to a centralized computer for annunciation, logging, and broader alarm distribution. This is a data-only link and the system is not in any way dependent on computer hardware for system control.

Only one RF link must be achieved and no other computer, RF links, or networking are required to lock the door.

A system alarm is created as a result of a simple and reliable two-step process:

In addition, the failure is reported at the computer and full disclosure noise profiles (every second for 3 months) are stored in a database.

In an Exciter model, a fixed transmitter is placed at the choke point generally transmitting an address at a Very Low Frequency (VLF), normally 125-150KHz, multiple times per second.

A transponder in the form of an infant tag will periodically wake up listen and receive the transmitted VLF choke point number. Once it receives this first transmission, the tag is designed to transmit on an Ultra High Frequency (UHF), normally 433MHz, to a separate receiver infrastructure spread throughout the facility.

That UHF receiver will in turn communicate via wire back to a central computer, which will determine if a door should alarm or lock. The control logic is resident in the Computer (Controller PC).

The computer will then communicate to a door lock or enunciator via wire, to cause an action at the choke and prevent the tag from exiting the door.

This multi-step process requires two RF links being established and two wired transmissions over potentially hundreds of feet to create an alarm or lockdown condition.

A system alarm is created through a complex, four-stage process with multiple points of failure:

RF noise happens. At VLF frequencies the noise can be conducted on wiring, radiated short-range or long-range, and transient coming and going with the activation of circuits

Sources of VLF noise include:

Regardless of the noise source, or sophistication of the RF modulation used, RF noise can block the successful reception of the exciter choke point transmission to the infant tag.

Exciters do not listen for noise. There is no indication that the system is being defeated. Periodic testing for the correct operation would provide some sense of security, but due to the transient nature of RF noise, the periodic testing of chokepoints would have to be continuous to insure infant security.

There is another disadvantage to the exciter system. The infant tag (transponder) must wake periodically to listen for a transmission from an exciter. RF noise can be present anywhere, and the transponder may spend excessive wake time trying to decode noise leading to excessive battery usage, and premature failure of the transponder and its ability to protect an infant.

The Safe Place system with its continuous tag transmissions will require more battery power. This is easily accommodated with a slightly larger battery

Another concern in an exciter model is the transmission of the UHF signal. RF noise or metal shielding can block the transponder from reporting an exciter choke point.

An additional risk is introduced from the security perspective when there is reliance on a central computer for the control logic and communications management for both the UHF network and the door controller. There is no backup operation of the choke point in the event that the computer is offline, power is cut, or the network is being reset or reconfigured.

As Exciters only transmit, they cannot detect RF Noise present at the choke point. In fact, an exciter could be classified as a noise generator. In some systems, the exciter power output is increased in an effort to “overpower” existing noise sources.

Exciter systems provide poor security performance, have multiple points of failure, and no indication that they have been compromised by RF noise. They also do not provide a backup mechanism in the event of a computer/communication failure.

The Safe Place Architecture relies on a single RF transmission and the choke point is continuously monitored to detect RF noise.

In addition, the Safe Place model will continue to protect in the event of computer or networking failures.

Why Safe Place for Infant Security?

Safe Place is the leading patient safety and security solution available to hospitals today. As part of the family of industry-leading wireless solutions from RF Technologies, it is installed in more hospitals than any other system of its kind.

RF Technologies has been providing wireless RFID security systems to healthcare since 1987 and has an install base of over 10,000 healthcare facilities. The Company is credited with inventing the first RFID infant security system, was the first in the industry to offer Remote Monitoring, RF Consulting, and 24X7 technical support by RF Technologies’ staff specialists, and the first to provide a nationwide service management team. 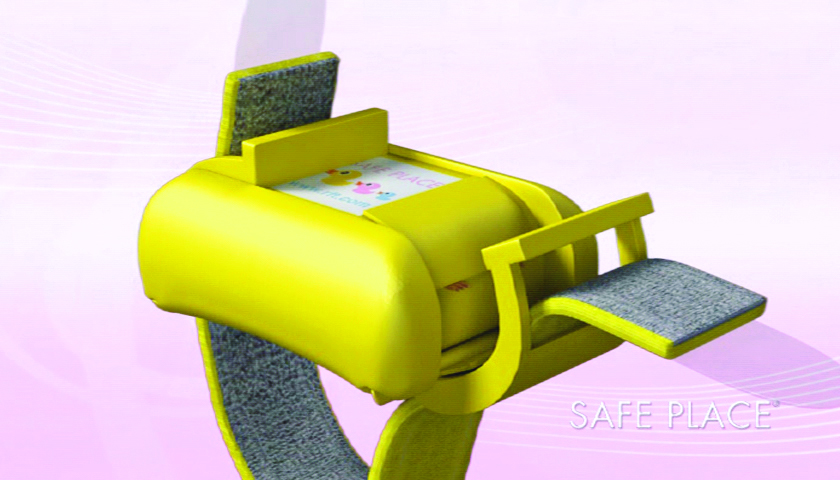 Infant Security in Hospitals: How Hospitals Can Protect Infants 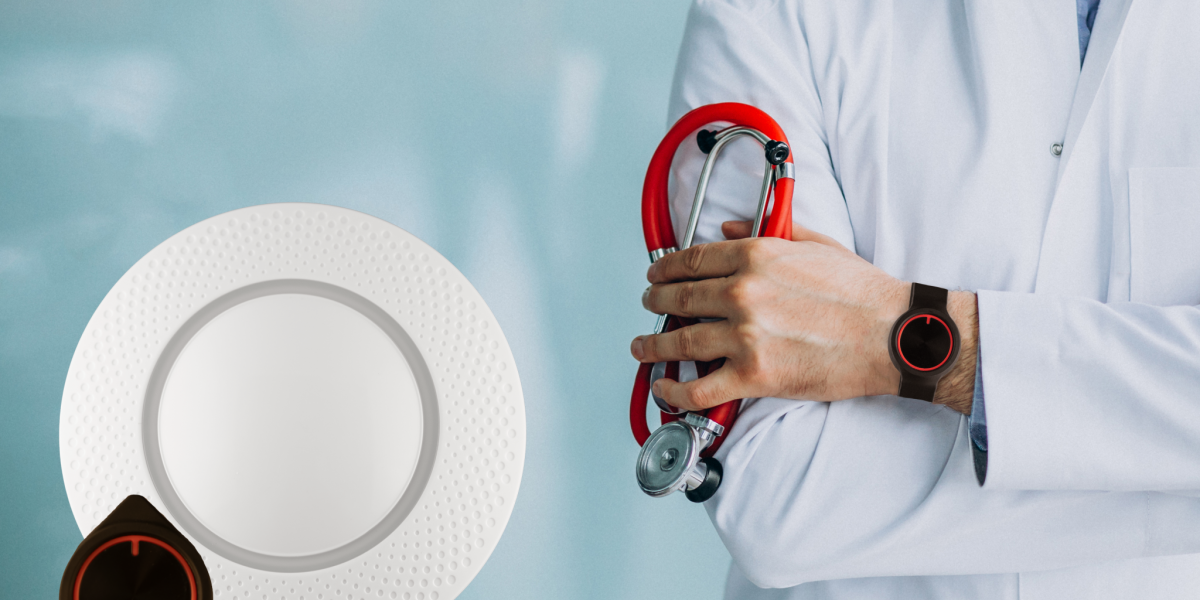